I have been reading at a pretty good clip since school ended. I just finished a book called Under the Egg by Laura Marx Fitzgerald. At first, I thought it was going to be another book with Quirky Sidekicks that seems to be the current trend in juvenile literature. While there are definitely oddball characters, the book is more of an art mystery. It is a combination of From the Mixed Up Files of Mrs. Basil E. Frankweiler and The DaVinci Code. Some of the solutions in the story are a little too convenient, but overall, I loved the information about the Renaissance painter, Raphael, World War II, and the Monuments Men. There are a handful of other books that center around family heirloom secrets in order to reach the resolution. I love the scavenger hunt aspect to these books and recommend them for students because they require a ton of critical reading skills to follow the plot. 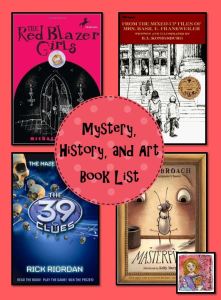 Many of these books are cross listed on my Scavenger Hunt Book List as well as my Fate and Destiny Book List. Obviously, I am drawn to this style of book. What is on your summer stack? 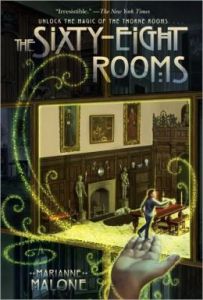